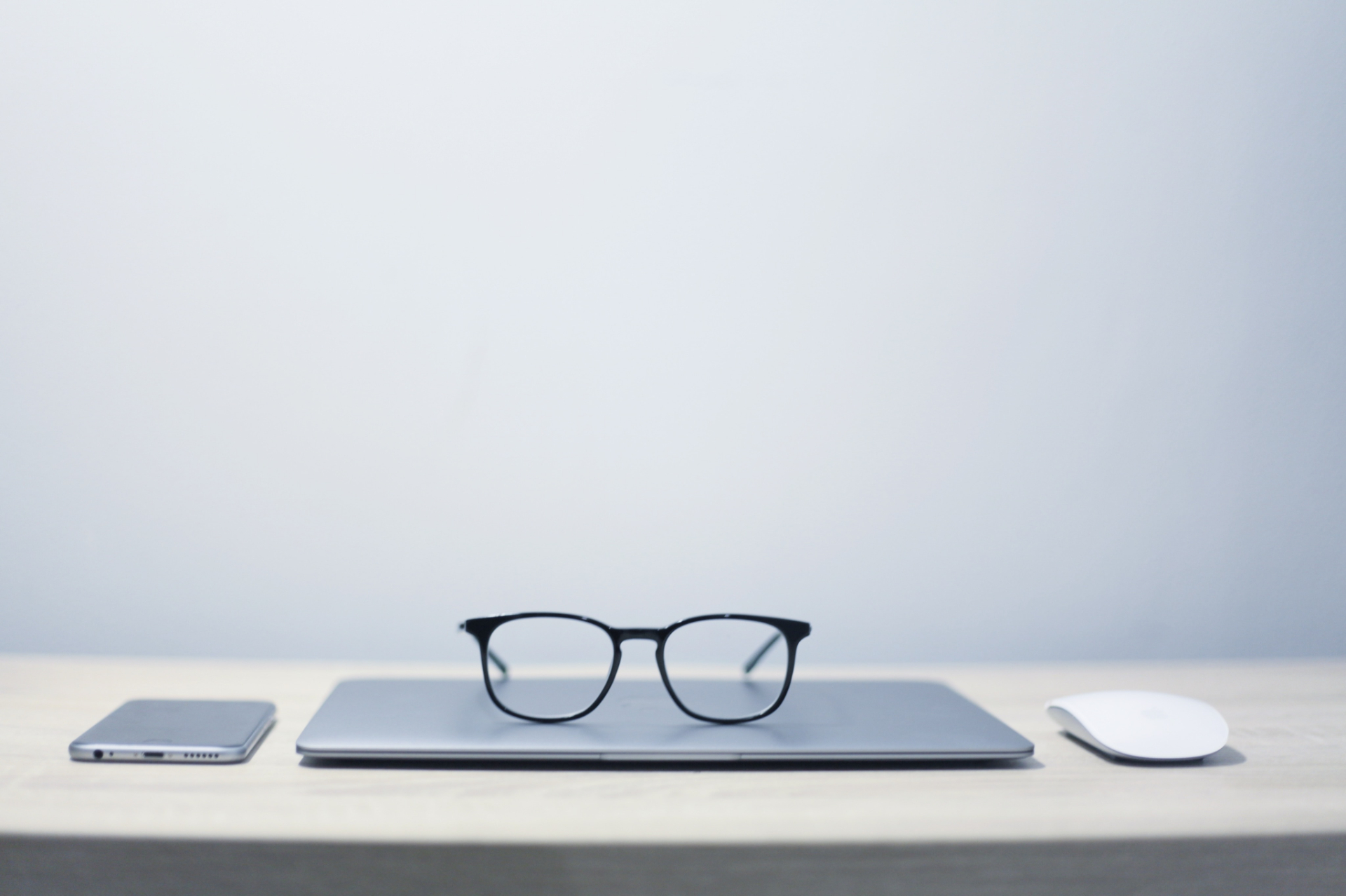 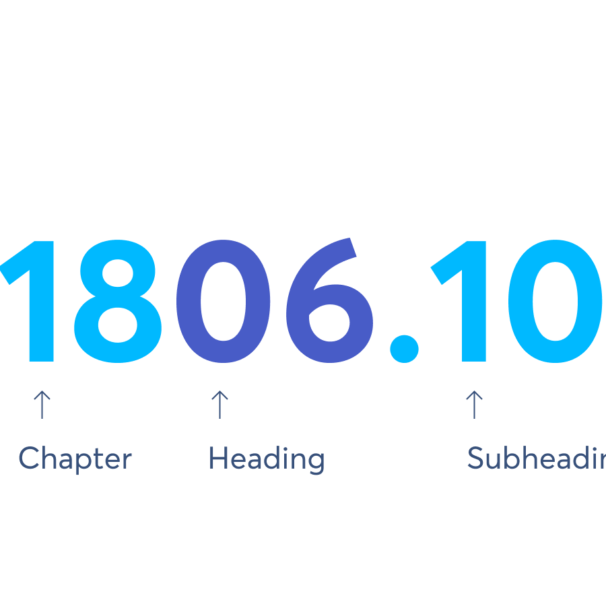 International trade would have been very slow and costly if the goods had to be classified under the different tariff systems of each country. For that reason, in the late 1960s, the major trading countries of the world decided that a modern and internationally recognized tariff classification system was needed. Combined efforts resulted in the “Harmonized Commodity Description and Coding System” (“Harmonized System”) which went into effect in January 1988.

Companies importing goods must classify goods, for customs clearance purposes, using the “Harmonized System”. For example, an Amazon FBA store that is sourcing from Asia wants to import a wooden chair.  The classification should look pretty straight forward, but it is not. The 4421 Heading states “Other goods of wood” (according to material condition) but 9401 Heading states “Seats” (according to its function).  It follows that the customs classification of goods into the tariff scheme is complex and depends on numerous rules.

The Structure of the Commodity Code

Before we review the fundamental rules for the classification of goods, let’s break down the structure of the commodity code:

The national tariff code (national tariff subheading) is a ten-digits tariff code, which, in addition to the above mentioned six-digit codes from the HS Convention and seventh and eighth digits from the Combined Nomenclature, encompasses two additional digits

General rules (GR) for the classification of goods

There are six general rules that apply worldwide and are considered fundamental to the classification of goods. We are going to discuss the most important ones and provide official guidelines for the rest.

GR 1: The titles of Sections, Chapters, and Sub-chapters are provided for ease of reference only. Classification shall be determined according to the terms of the Headings and Section or Chapter notes. In other words, find a Heading that is worded in such a way as to include the product which is to be classified. Carefully check the Section and Chapter notes to see if the product is mentioned specifically as being included or excluded. Many products should be correctly classified by using GR1 alone. For easier comprehension of terms such as Section, Chapter, and associated Notes, see the image below: This rule deals with the classification of unfinished, incomplete, unassembled, or disassembled goods. Unfinished and incomplete goods can be classified under the same Heading as the same goods in a finished state as long as they have the essential character of the complete or finished article. Rule GR 2a also applies to unassembled or disassembled products presented with all components. This scenario may occur for reasons related to the packing, handling, or transportation of the articles. These goods are to be assembled by fixing operations such as connecting by nuts, screws, or by welding. However, no additional machining or processing is allowed.

Example: Unassembled office chair (Heading 9401 “Seats, other than those of heading 9402, whether or not convertible into beds, and parts thereof) Despite the plastic handle, this product retains the character of a “Table, kitchen or another household article of steel” as mentioned in Heading 7323. However, if a travel mug is made of approximately equal amounts of stainless steel and plastic, it would be potentially classifiable under Heading 3924 “Tableware, kitchenware or other household article of plastic” and abovementioned Heading 7323. In this situation, GR 3 must be used to decide between alternatives.

GR 3: Deciding rule – when by application of GR 2(b) or for any other reason, goods can be classified under two or more Headings, classification shall be conducted as follows:

3a) The Heading which provides the most specific description shall be preferred to Heading providing a more general description.

Example: A wooden fork (Heading 4419 as “Tableware and kitchenware, of wood” because it is more specific compared to the general term of Heading 4421 “Other articles of wood”). 3b) Mixtures, composite goods consisting of different materials and goods put up in sets for retail sale, which cannot be classified by reference to 3(a), shall be classified as if they consisted of material or component which gives the essential character. 3c) When goods cannot be classified by GR 3(a) or GR 3(b), they shall be classified under the Heading which occurs last in numerical order among those which equally merit consideration.

Example: Tie & Sock gift set – Since neither item gives the gift set its essential character, this product must be classified under the Heading number for ties (Heading 6117 “Other made-up clothing accessories, knitted or crocheted; knitted or crocheted parts of garments or of clothing accessories”, which is the Heading that occurs last in numerical order of alternatives (compared to socks Heading 6115 “Pantyhose, tights, stockings, socks and other hosiery, including graduated compression hosiery…”). The majority of goods being imported can be classified by the application of the first three GR’s. However, there are additional 3 rules (six rules in total) for which we will provide the official guidelines from the World Customs Organization – t.ly/kqgMV.

Before attempting to classify the product of import, apart from all of these rules above, golden advice – understand the product itself. Having a complete description of the product, knowledge of its’ function, composition and characteristics is an absolute necessity. This includes having documentation that describes:

In real life, the customs classification of goods may result in different Headings due to different ways of argumentation or views. The price of misclassification is enormous – importers may end up overpaying duties and taxes making a product less competitive. In addition, misclassifications can also cause delays, when the Customs Office puts, hold on goods, or forces extra inspections.